We have heard from a couple of our top sales reps in the gas monitor industry that Chevron refineries are moving forward requiring the use of 4-gas monitors in their process units instead of the old requirement of just single H2S gas monitors. This is a big shift for contractors and the oil giant’s in-house team to switch from using single-gas to 4-gas monitors. This change is slated for official launch in the fall of 2017, but they are already beginning to have their in-house team use 4-gas detectors and are promoting acquisition and use of them with contractors who work at their sites all over the nation.

Neil Dwyer, Regional Sales Manager of BW Honeywell said that the new BWC4 gas detector would be a great option for these particular jobs because it eliminates the need and expense of on-site recharging stations because it runs continuously for two years without the battery needing to be charged. It is recommended that these have a routine calibration every six months.Dwyer said on-site recharging stations at Chevron can be costly since they use power and time of contractors while monitors are being recharged. The BWC4 will give added protection of 4-gas detection in addition to eliminating the need for all of this, saving both the contractors and Chevron time and money. 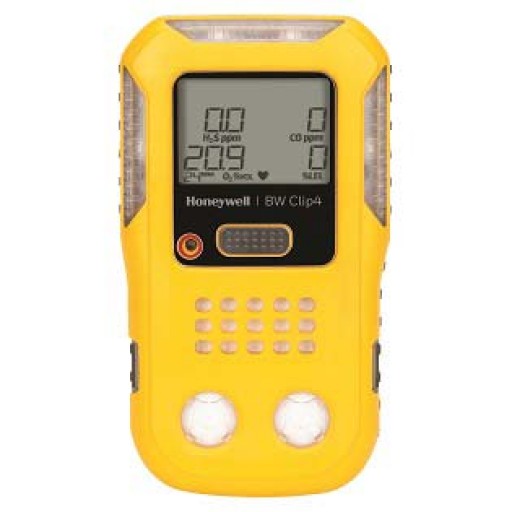 Ramey Packer, Northern California Regional Sales Manager for RKI Instruments, said he recommends the GX-2009 Confined Space 4-Gas Monitor because it's lightweight, small in size, and can easily be clipped in the “breathing zone” (within a foot of your nose and mouth – on your upper chest, shoulder, or hard hat) which OSHA and Chevron is strict about. He added that the battery life is 20 hours under normal conditions and 10-14 hours in real-world conditions (if the alarm sounds off, or you frequently bump test, etc.) — enough to last a full shift. 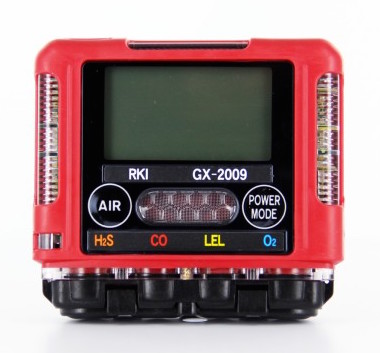 Dwyer expects other companies to follow suit within the coming year to two years. Other oil companies could be held liable in the case of an incident, and potentially be cited for non-compliance by OSHA down the road. They could be liable for not having the same safety standards as a leading refinery such as Chevron, and worse, ultimately risking the lives of contractors and workers.

Chevron will be hosting a safety fair in mid April for industry contractors to connect with the leading manufacturers and check out 4-gas monitor options.

PK Safety's "From 1 To 4" is a series of blog articles following the switch Chevron will be making from single-gas to 4-gas monitors in the fall of 2017.