Paddle-gate! The great ping pong doping scandal of the 2012 Olympics. How did we miss this when it happened? The one opportunity for levity in our confined space world? How often does Olympic Ping Pong collide with sophisticated RAE Systems gas detection devices? Not often enough, in our view. 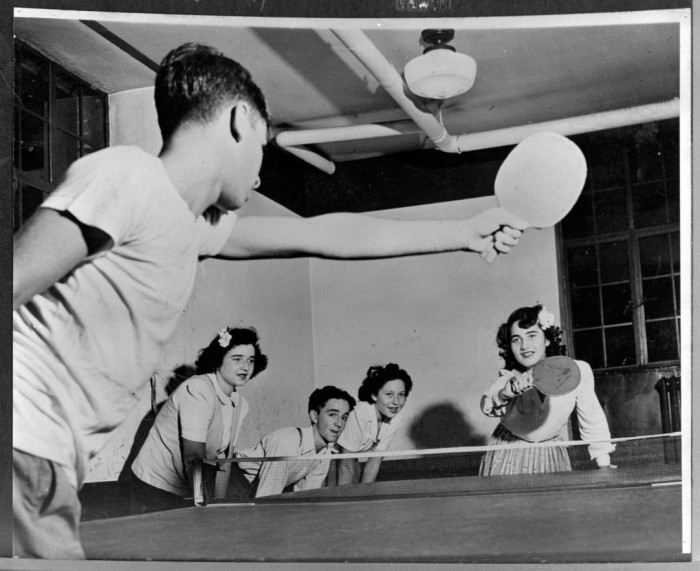 Since the 1970s serious ping pong players have apparently been souping up their paddles to increase performance. Early spin doctors found they could gain more control and even add speed by smearing bike tire repair glue and other substances on the rubber that covers the blades of their rackets. Up until 2008 this so-called speed glue was allowed in international competition. However new rules in 2012 banned it from Olympic play.

The device is made to detect gases released from organic compounds, though it seems unlikely RAE Systems had this use in mind while developing this line of gas monitors. More often photoionization detectors (PIDs) are used for environmental monitoring on landfill sites, in petrochemical production, and for measuring spillage dangers and effects.

Paddle speed glue detection is serious business for those who play clean and have been practicing their table tennis moves 14 hours a day since being edged out of the medal rounds in 2008. A fair playing field (or table) free of VOCs isn't too much to ask. Kills, drops, and chops, for those who have practiced long enough to be in the Olympics, must be done with skill, not glue.