When considering which personal gas monitors to use for your facility the long-term cost of ownership is going to be at the top of your list. Replacing sensors and hardware over time can be expensive, but so can replacing entire monitors. The BW Quattro has a two-year sensor warranty which makes it a popular choice for companies who like to know when costs are likely to occur. 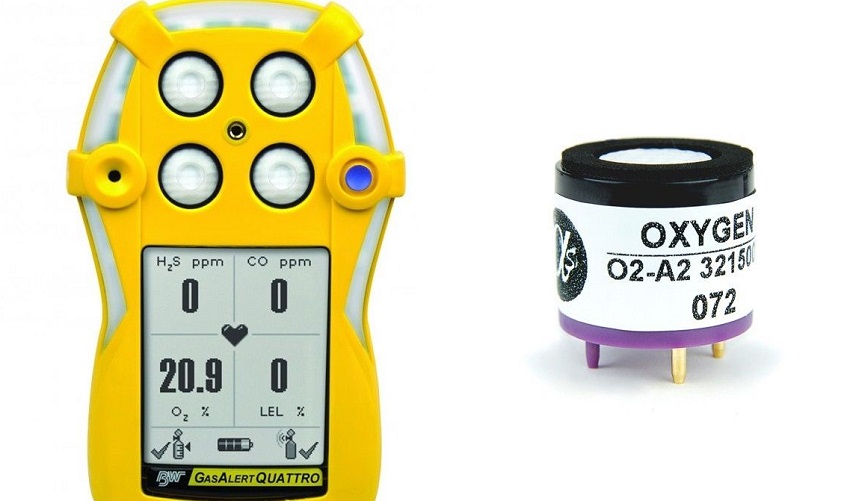 When considering the right monitor for your operation, you need to take into account a few critical bits of information. First how often are those sensors likely to need replacing. This is probably information you already have. If your sensors are subjected to a higher degree of exposure to the target gases, it may be that the Quattro is a good choice. Any sensors that go down can be easily replaced by BW at no cost as long as it's within the two year warranty period.

Sensors aren't cheap to replace. Often they are about half the price of a new monitor. That's just how it goes. Some companies replace the entire unit after the two year warranty expires instead of replacing individual sensors. It's kind of like the decision to repair a used car again. At a certain point, it's not worth continuing to put money into.

The BW gas monitor housings are extremely tough. But they do occasionally go down. Display screens can go dark, housings can crack (though you'll have to do something pretty drastic to do that), and filters can get clogged. Replacement parts are also available for the BW units. We carry every piece you'll ever need at PK Safety. But you need to weigh the price of those replacement pieces, as well as the cost of having them serviced, against new units.