It's always tough to be the new guy on the crew. But it used to be far worse. As fuel requirements started soaring during the industrial revolution, exposure to dangerous methane gas increased. Since it's odorless, the standard operating procedure was to send the new guy down with a lit torch and a wet blanket draped over them. Small pockets would ignite, and big pockets would necessitate a new volunteer. 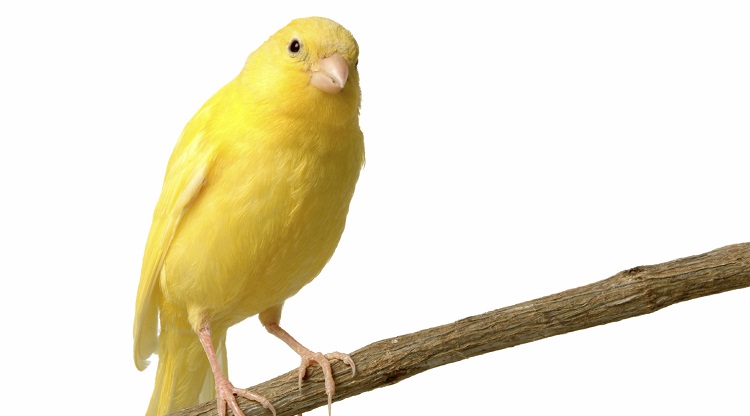 The next stage in the evolution of gas detection was the famous canary in a coal mine. Long before Sting started singing about it, workers brought the noisy canaries into the mines. It was said if the birds stopped chirping there was a leak. If the cage started rattling, the bird was going into its death throws and it was really time to get out. Sort of like lower- and upper-level alarm settings.

Canaries have a loud chirp that acted like the visual heartbeat on the modern BW Quattro gas monitor. Personally I'd take the flashing icon over endless chirping any day. Anybody who has ever had birds around knows a possible alternate reason they took them to die in the mines.

The next step was a "flame light". A medium level could be measured before the miners entered the mine. If the flame went below the line they knew they were operating in an oxygen deficient environment. If it went above the line, it was oxygen-enriched. Flickering different colors meant other gases were present. An imprecise science to be sure, but this was what was available until 1925.

In the 1920s gas detection made some major advances. A doctor in Japan developed the first combustible gas detection monitor using lightwave interference. Dr. Riken eventually went on to partner with RKI Instruments in North America, a company that continues to be a leader in gas detection technology. Researchers for the Standard Oil Company also developed a method of detecting combustible gases during the 1920s. Their system used a platinum catalyst. Both of these methods represented major advancements in detection and the canary was finally given the boot.

In the past 30 years gas detection has seen even greater improvements. When PK Safety first started carrying gas monitors, the detectors needed to be recalibrated several times a day and could only measure one gas. These days calibration stations can check on the status of multiple sensors, and some monitors like the disposable BW Honeywell Clip H2S Monitor can run for their entire lifespan without ever needing to be calibrated.

So while it may still stink to be the new guy on the crew, you can bet it's a whole lot safer than digging for coal during the industrial revolution.